Mr. President (Quaid-e-Azam Mohammad Ali Jinnah): Ladies and Gentlemen, I cordially thank you, with the utmost sincerity, for the honour you have conferred upon me — the greatest honour that it is possible for this Sovereign Assembly to confer — by electing me as your first President. I also thank those leaders who have spoken in appreciation of my services and their personal references to me.... Read more

Honorable Raja Pervez Ashraf was elected as Speaker of the National Assembly of the Islamic Republic of Pakistan on 16th April, 2022. Read more

Mr. Zahid Akram Durrani was elected as the Deputy Speaker of the National Assembly of Islamic Republic of Pakistan on 21st April, 2022. Read more

Tahir Hussain, SECRETARY NATIONAL ASSEMBLY Tahir Hussain is a seasoned and senior bureaucrat, hailing from the Pakistan Administrative Service of Pakistan. In his over 35 years of... Read more

Islamabad 21.11.2022: Speaker NA Raja Pervez Ashraf chairing meeting of the PIPS Board of Governors at PIPS.

Syed Musa Gillani, MNA declared as President of the YPF Board

Orders of the Day

The Torture and Custodial Death (Prevention) and Punishment) Act, 2022 (Act No. XXVIII)

The House recommends the uninterrupted supply of Natural...

The House strongly recommends to remove & block the...

The House realizes the negative effects of climate...

Solidarity of Pakistanis with Pak-Army and tribute...

The International Institute of Technology, Culture and health Sciences Act, 2022 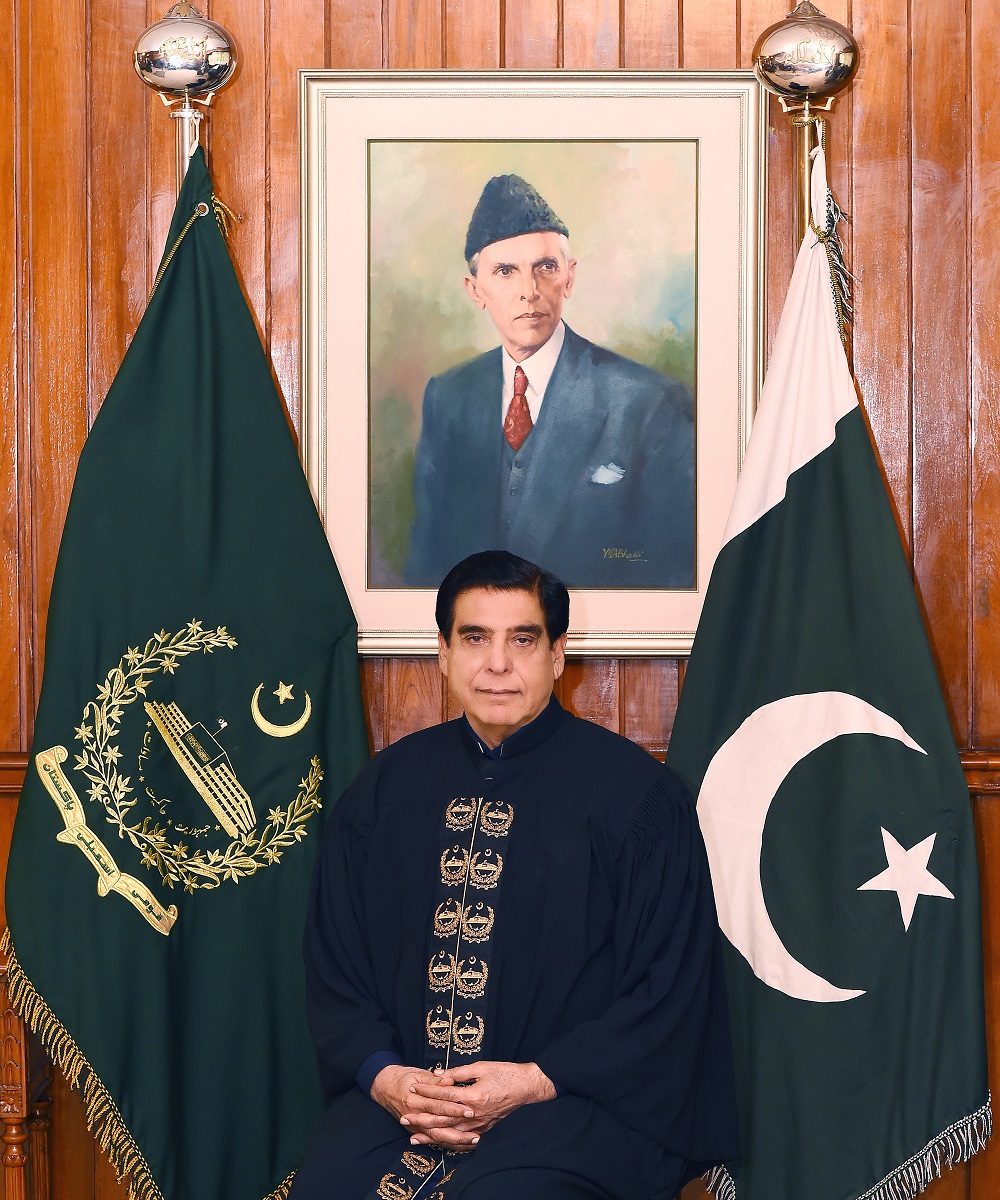 The National Assembly, in the near past, has taken a number of steps for cementing relations with Parliaments of other countries. Parliamentary friendship groups have been established on the reciprocity basis with 93 Parliaments and Parliamentary exchange program has been revitalized.

Library of the National assembly.

Video archieve of the National assembly.